9 out of 1,000 San Francisco residents were fleeing the city in 2019. In 2020, 18 out of 1,000 were leaving. Although recent studies show that many participating in the San Francisco exodus were migrating to the suburbs, the previous suburb dwellers were the ones relocating states.

These rising numbers in moves have been due to home and rent prices rising, combined with many Bay Area companies allowing their employees to work remotely full time because of COVID. 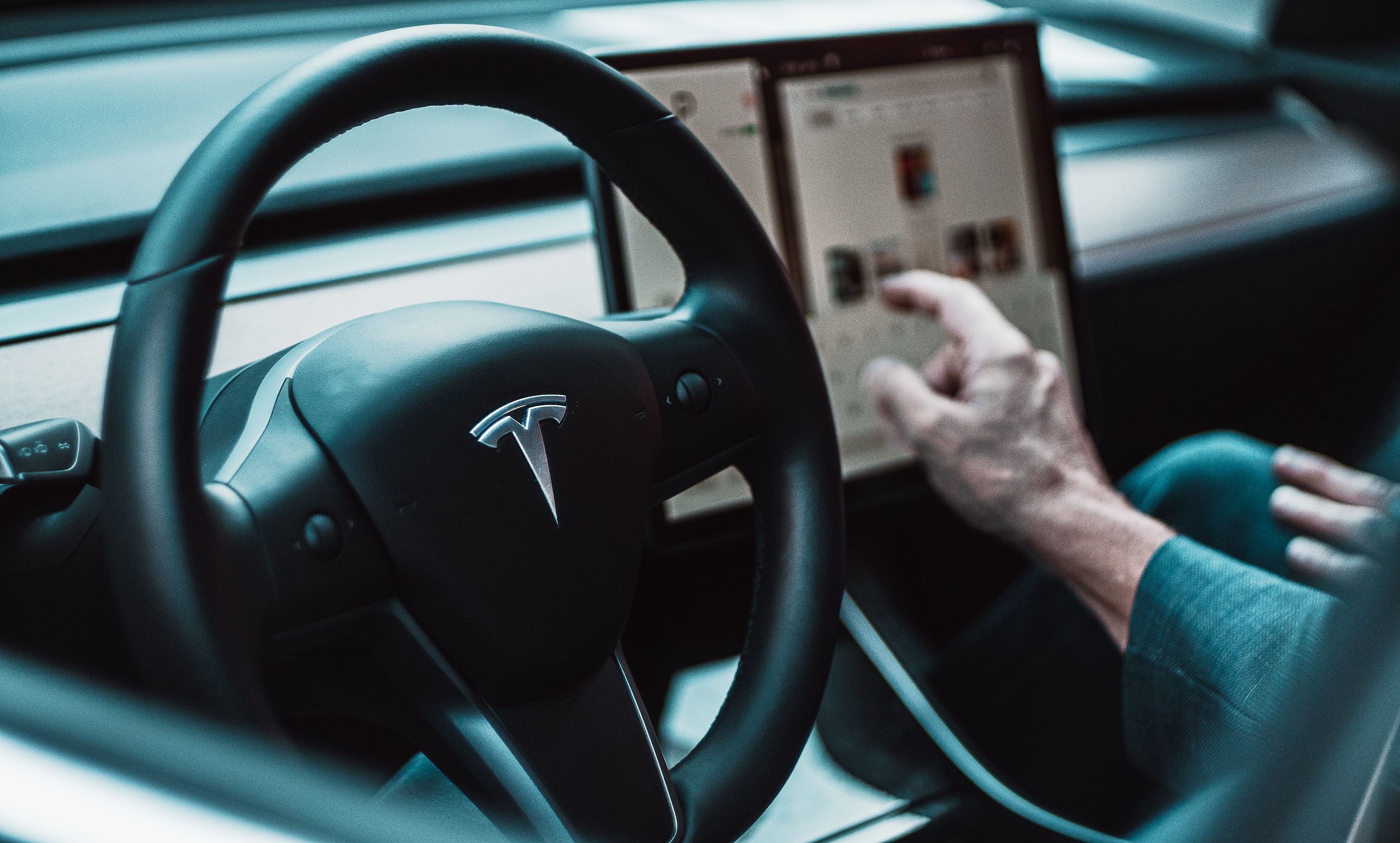 A few other companies such as Oracle and Samsung have also found new homes in Texas amongst ex-Californians participating in the great exodus. It seems that the next company to make a move is Tesla.

During the Tesla shareholder meeting on Thursday, Founder and CEO, Elon Musk announced that that the Tesla headquarters will be moving locations from Palo Alto to Austin, TX.

This will be the second, and largest move for the company’s headquarters. Tesla was first born in 2003 in San Carlos, and later moved to Palo Alto in 2009. The Bay Area based electric car company also had its first factory in Fremont.

Last December, Musk announced his personal move to Texas and that another one of his companies, SpaceX was working on a massive rocket system called Starship in southern Texas.

Musk justified the move to affordability and long commutes. The median home price in Palo Alto is $3.3 million, whereas Austin’s is $588,000. The Austin factory also is in close proximity to the airport, being only 5 minutes and is also only 15 minutes from downtown. 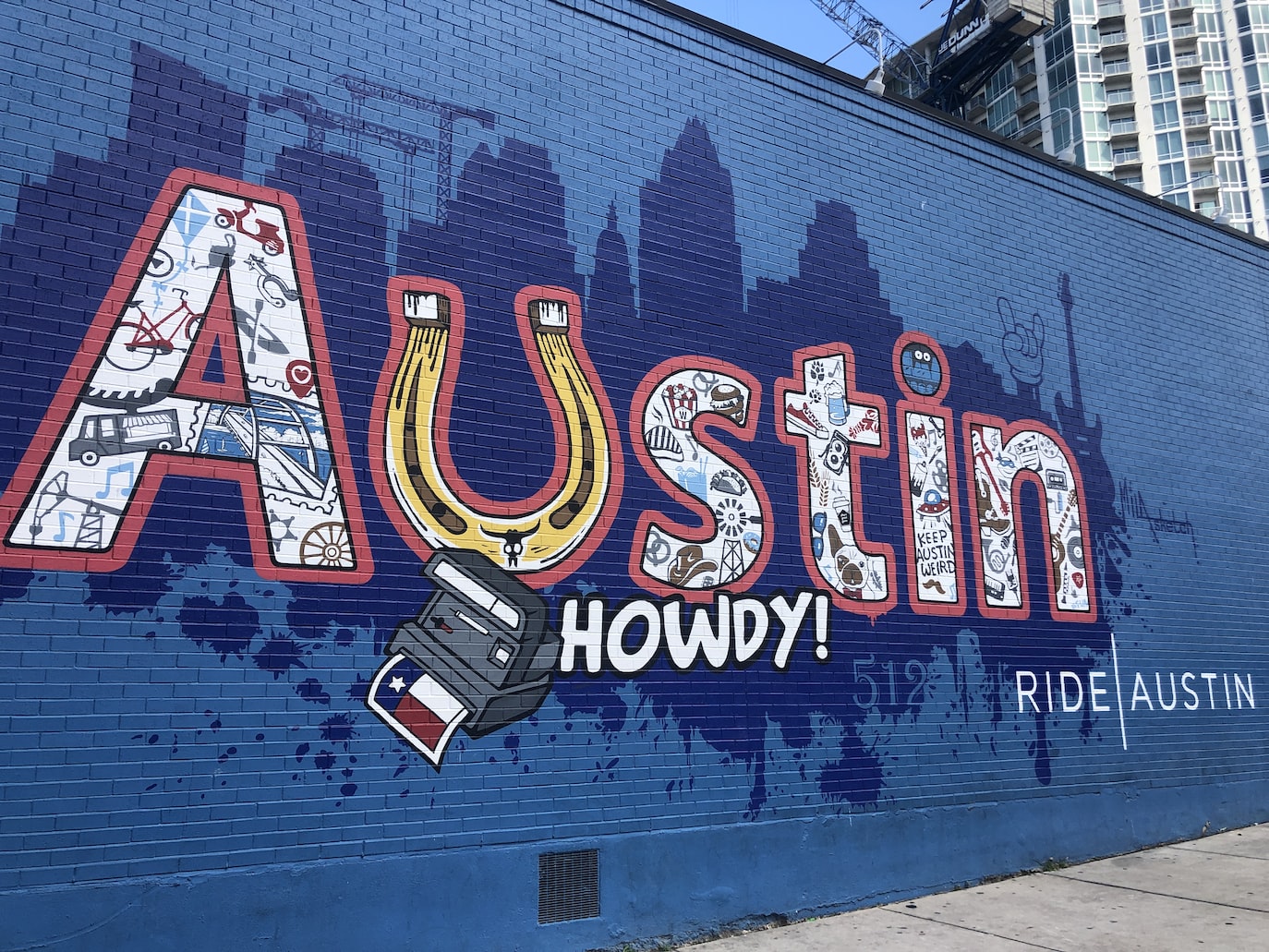 There is a “limit to how big you can scale in the Bay Area.” said Musk as well, who was having problems with Alameda County officials about the safety of Tesla’s Fremont factory conditions due to COVID. In May 2020, Musk tweeted the intention to move headquarters to either Nevada or Texas.

Although the headquarters are leaving California, Musk claims that this is not the beginning of Tesla abandoning work in California. He shared that the company’s goal was to increase production from the Fremont and Nevada factories by 50%.

Want to take part of the Bay Area exodus? Let us help!