According to the Reno Gazette Journal, the median sales price of an existing single-family home in Reno reached the $600,000 mark in January — the first time it hit the key threshold

The data from the Reno/Sparks Association of Realtors shows that, prior to reaching the new high of $600,000, the median sales price in Reno has been hovering around $550,000 since May. The previous record was $567,000, which was set in November of 2021.

Want to find a home before prices go higher?

Our experts can help you out!

Other nearby cities like Sparks, Carson City, Gardnerville, and Minden show similar increases in home prices.  In Sparks, the median sales price for an existing home was $520,000, slightly less than the previous high set just last December 2021. The price is also up by more than $104,000 compared to January 2021.

Migration from California Not Stopping Any Time Soon

Houses seem to be selling faster than ever before.   Fueled by an increase in household income across Northern Nevada as well as an influx of California families settling in the area.

Homes were also being snapped up faster in January compared to the previous two months. While days to contract rose to around the two-week mark in November and December, sales pace fell to just seven days in January.

The data is still being crunched for 2021, but anecdotally, realtors in Northern Nevada seem to confirm that the migration is not stopping and surely impacting the demand for homes in the area.

Ready to start looking for a home?

Construction of New Homes at It Lowest in Years

Houses seem to be selling faster than ever before. 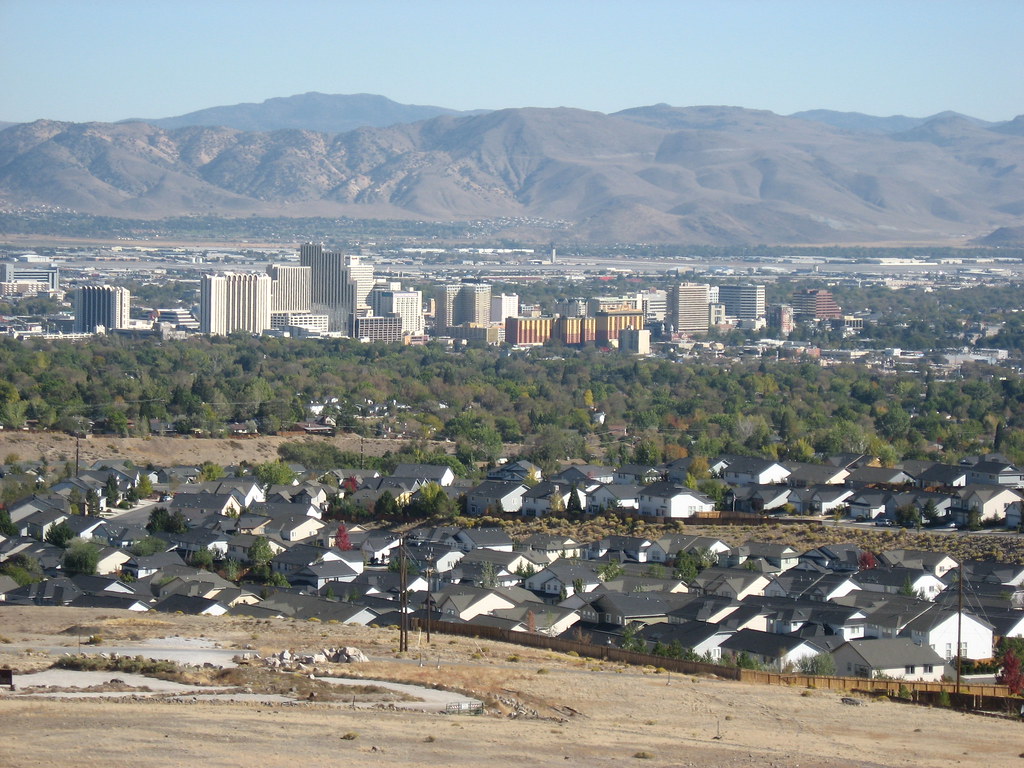 “Reno skyline” by Jessica Wait is licensed under CC BY-NC-ND 2.0