The Bay Area has been welcoming less newcomers and seeing more leave the expensive location. Between March 2020 and September 2021, new arrivals to the Bay Area dropped 45% and those departing jumped up by 21%.  The median home price in San Francisco is over $1.5 million, probably playing a huge role on the younger generation looking to purchase. The average cost of living is also 169% higher than the country’s average. In these five new cities, San Francisco natives may miss some of the attractive qualities of the Bay Area, however, these metros are beginning to grow  – and boast affordable housing.

Want to stay in the Bay? 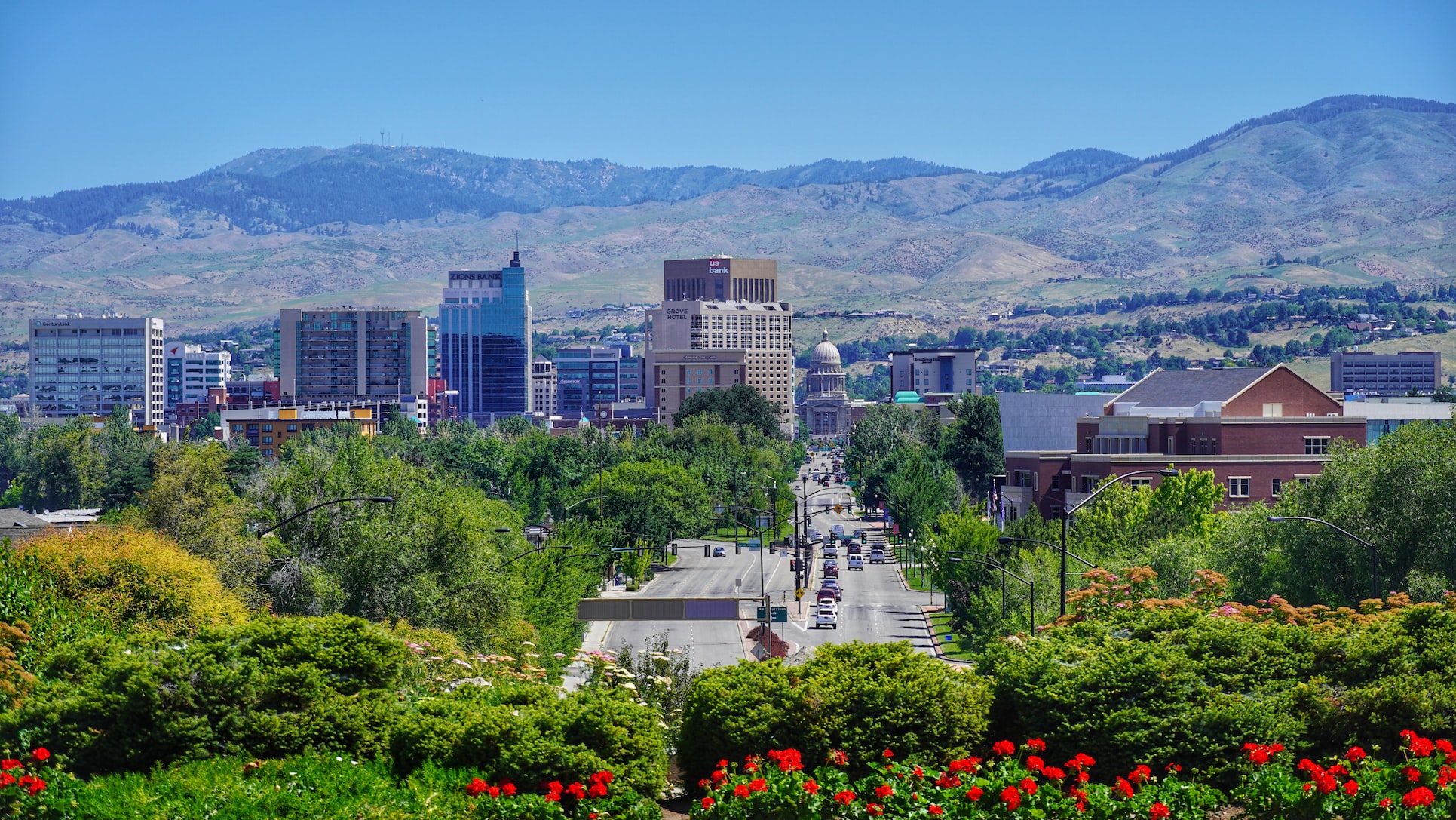 If you fell in love with California’s natural beauty combined with the busy Silicon Valley life, Boise is a current surge city that might stand out to you. Full of nature to explore and more job opportunities rising, Boise is considered to be the next Silicon Valley. The real estate in Boise is also one third of Bay Area prices, and the town itself is central to many beautiful hikes with waterfalls and rivers passing through. 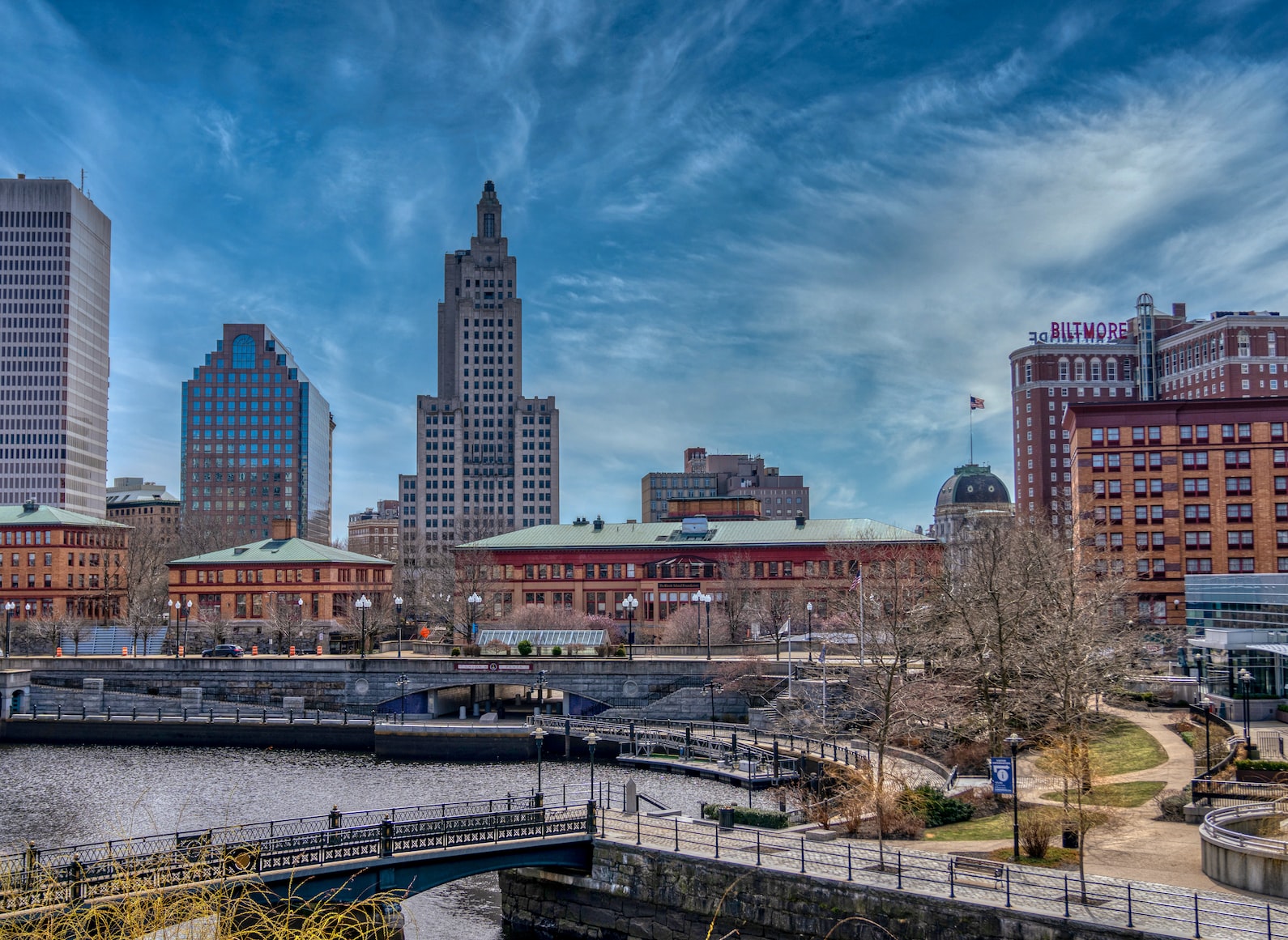 Providence is full of culture if that’s what you’re looking for in a relocation. With eight colleges in the town, and being a coastal state, there are all kinds of young people and nature to see. If you’re missing a loud busy city, plan trips to nearby New York City or Boston. 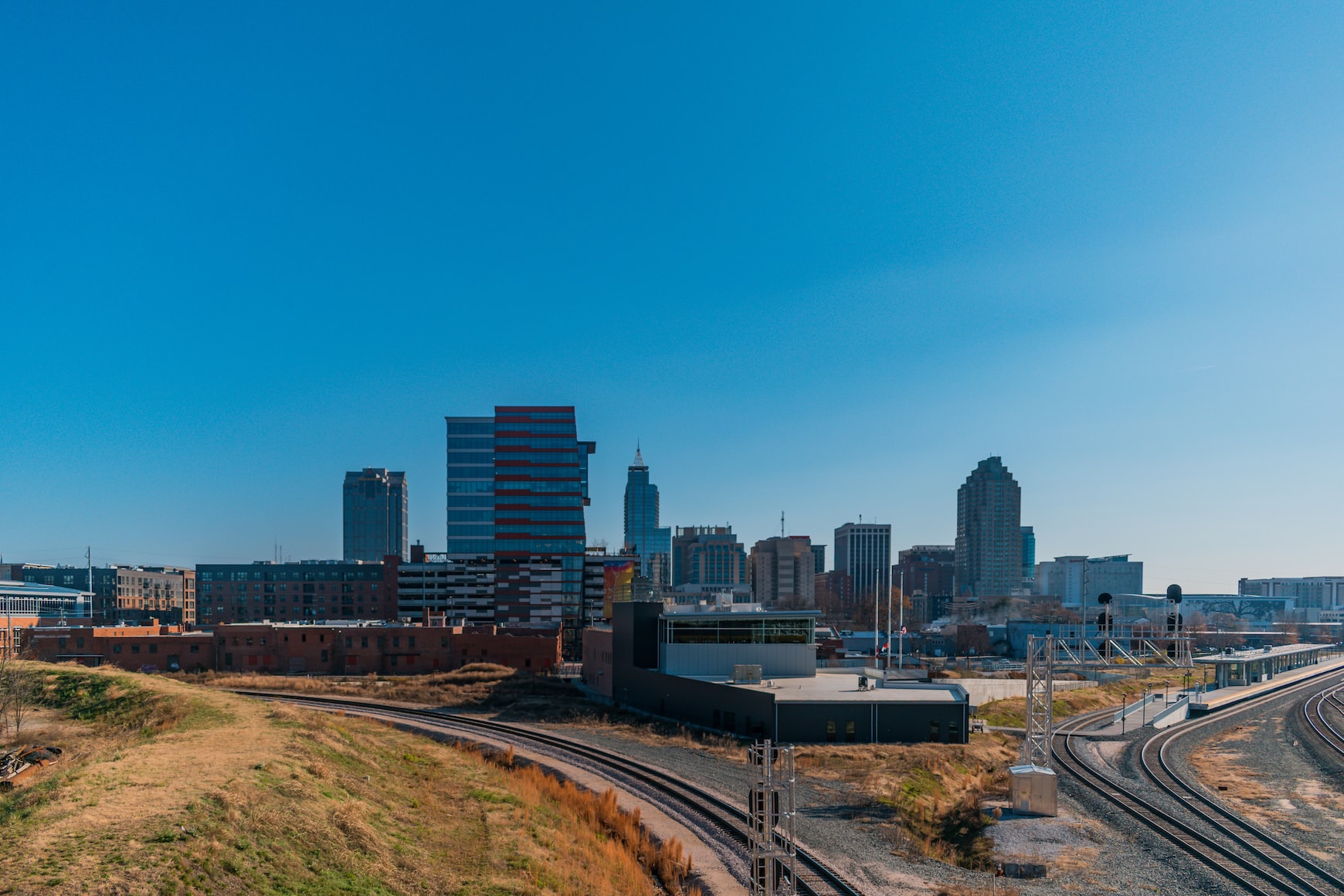 Raleigh is considered to be the Silicon Valley of the East, as the small city has many tech jobs and a few headquarters residing there. You can get the small town feels but have the perks of living in a larger city. Also known for a healthy tree population, the city is known as the “City of Oaks.” 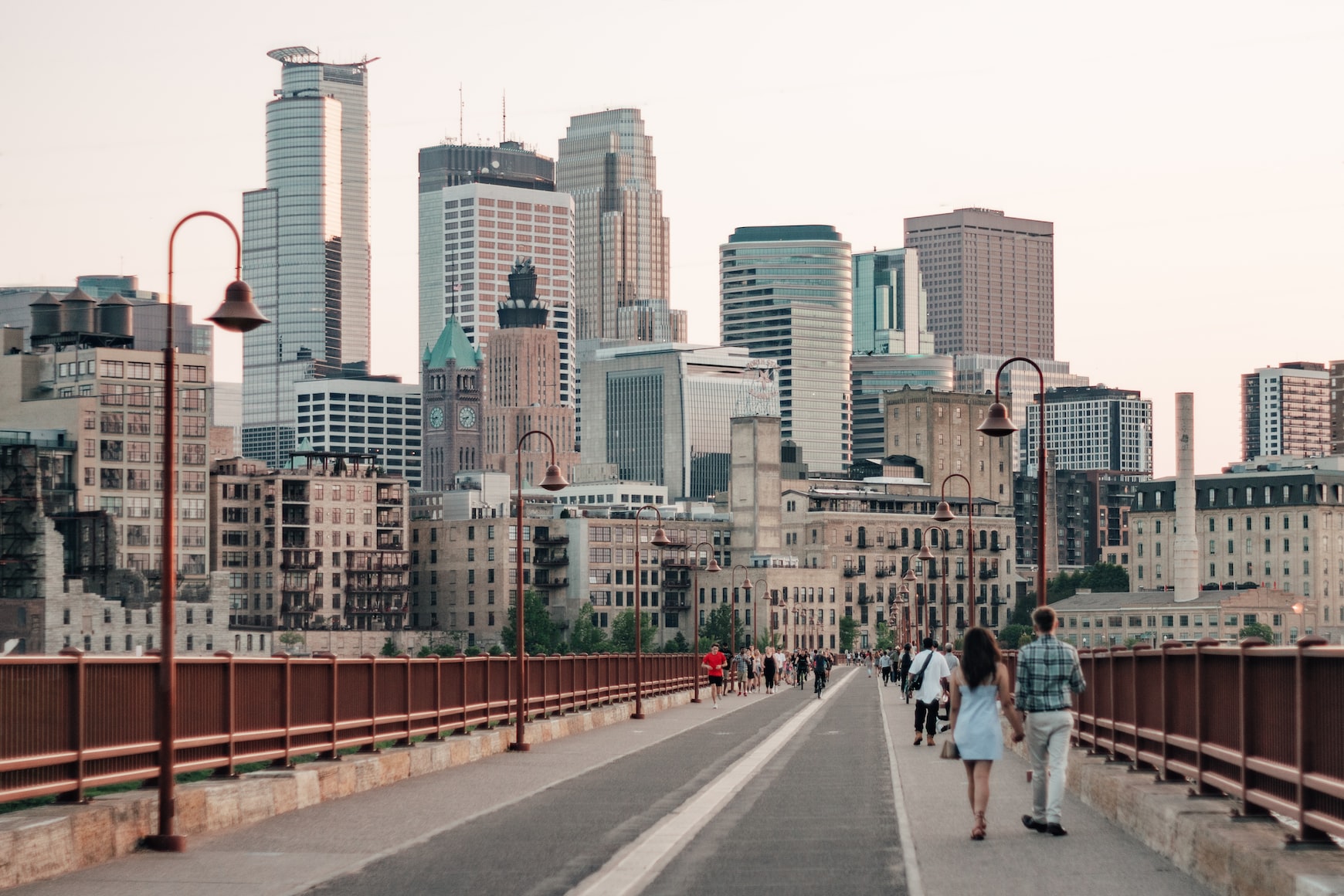 Minneapolis ranked third in Trust for Public Lands’ annual ParkScore ranking. 98% of residents can walk to a park from their home in 10 minutes or less, beating out San Francisco which scored sixth. Minneapolis is home to many large company headquarters, hosting many jobs for those in tech. It also is located near many outdoor adventures to explore, including beautiful lakes. The culture is growing in this city, with more diverse restaurants also making their way over as well. 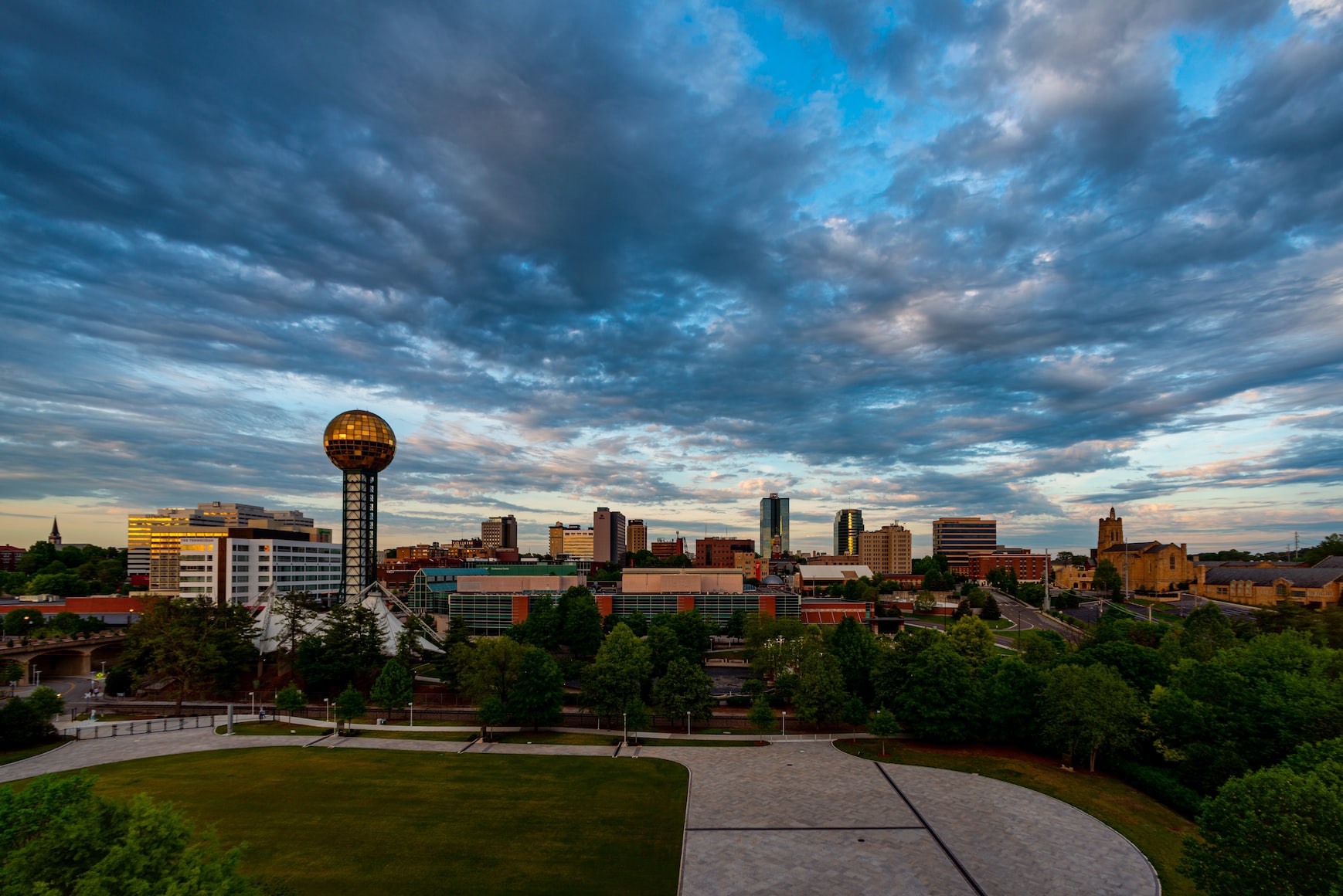 Knoxville is one of the largest cities on the Appalachian trail, and has many rolling hills to hike surrounding the city. Knoxville is a great place to live if you’re interested in outdoor activities such as fishing, biking, and hiking. There’s a quarry nearby to swim at and many breweries to meet people at.

Good read, but want to buy a home in California?