Why it’s better to buy a home in the winter…NOW!

Homebuying season is usually seen to begin in early spring, and is in full force during summer to accommodate school breaks. During this time, new homes will start being listed with large price points to match. Like in many other categories though, 2020 proved differently. There was still a homebuying season predicted, however it was assumed to be pushed later in the year as homebuyers rethink their large purchase plans due to unemployment rates, tighter lending practices, and general uncertainty.

According to an online survey done by The Harris Poll in May 2020 found that 30% of Americans who were planning on buying homes in 2020 no longer plan to, and 35% are unsure if they even will this year. Due to peak COVID lockdown, this uncertainty is understandable, as the long term effects of the pandemic were still unknown.

Looking at data from Realtor.com, market trends during 2015-2019 showed that majority of homes in all 50 states were most expensive in June and July, and the cheapest was in January and February. Respectively, inventory was also at its highest and lowest during those months. This essentially means, that the most expensive time to buy a home is also the time that it is more likely to find a home that they love. If there’s one thing we learned in 2020, its things are unpredictable, even the most common of trends and traditions. Yet, housing cycle of pricing patterns are pretty reliable, and although the timing might change, the concept will potentially stay the same. 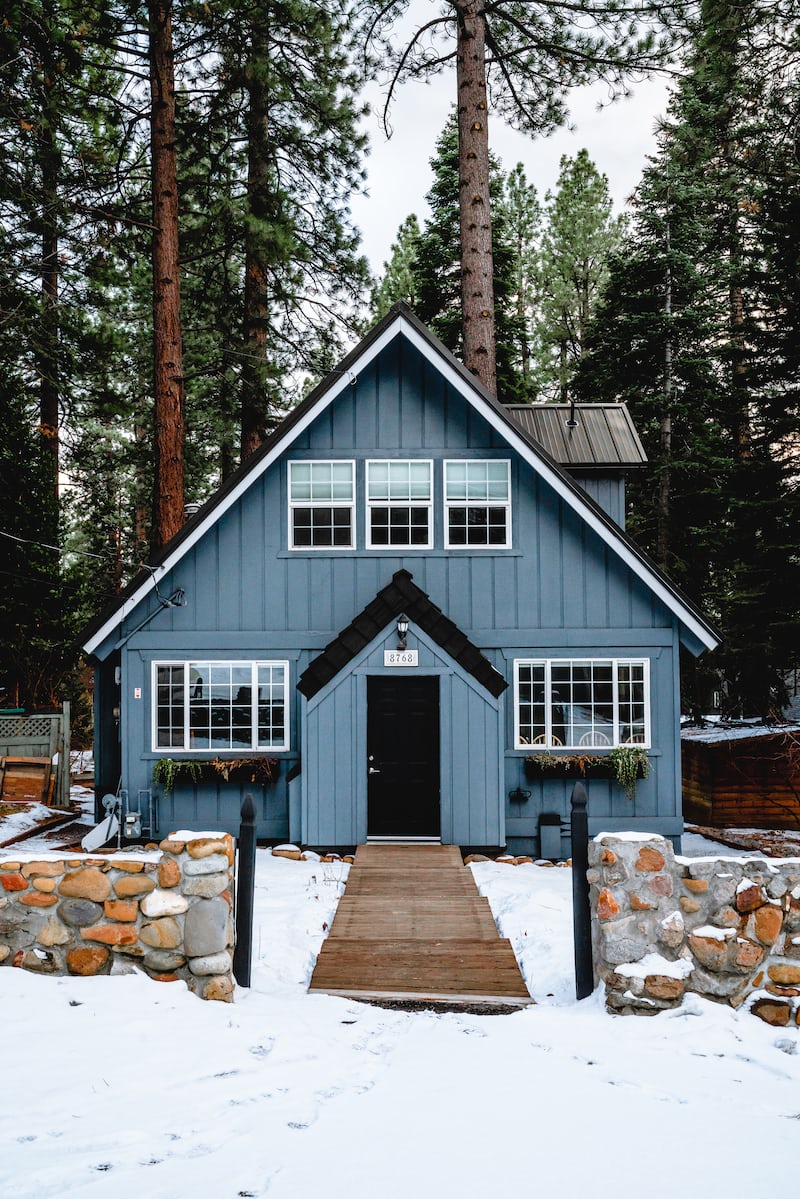 It was found in 30 of the 50 metros analyzed, that January was the most affordable month to purchase a home, and February for 19 of them. On average, March was the cheapest for New York City, the current top spot for most expensive city to rent in the country.

Going hand in hand with prices and competition being lower in the winter, inventory drops as well. With fewer homes on the market, it is not unheard of that buyers have a more difficult time finding a home that checks all of their boxes.

Homes start becoming available as the weather warms up and many buyers will hit the scene, driving competition. In 28 metro areas, June is considered the priciest month, July for 16, and May for just one – San Jose, CA. Raleigh, NC is most expensive in November, and Las Vegas, NV, Orlando, FL, Phoenix, AZ, and Riverside, CA peak in December.

Ready to buy a home this winter?